Barcelona, April 28th, 2022.  Enerside Energy, a Spanish company vertically integrated into the solar photovoltaic industry, showed the growing profitability of its business structure by reaching a positive EBITDA of 0.5 million euros at the end of 2021, and multiplying its company value by three in the last year.

This result reflects the goodness of Enerside’s fundamentals and prospects, in a sector in full growth, in which the company is completing a transformation biennium 2021-2022, thanks to the contribution of its three business lines, which for the first time are fully operational in the same year.

The turnover of 2021 has doubled to reach 11.2 million euros, the largest in its history, and is on the path of the forecast published by the company for the current year, which is expected at 40 million euros.  In addition, the capture of greater revenue contribution in all its lines of activity will allow to increase in 2022 the generation of EBITDA, which Enerside estimates to reach 3 million euros at the end of this year.

In 2021, the company has maintained the net final result in negative numbers of (295,000) euros after the reinvestment of its income in the resizing of its workforce and other operating expenses that will be amortized in the coming years with the evolution of its current business plan.

Enerside’s level of indebtedness is only 2 million euros, after having reduced 1.4 million of debt in the last year, which reflects the financial strength of the company that has a leverage of 1% in terms of debt over asset value which makes it one of the least indebted companies in the sector.

Last 2021 was a key year for the company thanks to a transformation that also continues this 2022, in which it is consolidating the fundamentals of its three business lines.  Enerside is demonstrating its current and future ability to capture solar growth opportunities in Latin America and Europe, its core markets.

The business of construction and operation of facilities for third parties, (EPC / BOS) has made a very relevant leap. As of December 31st, 2021, the company had already awarded contracts of 126 MW, of which 81 MW were already being built for third parties and another 45 MW will be executed in this 2022.

On the other hand, at the end of 2021, the development portfolio of photovoltaic solar generation projects grew to 4.5 GW in the areas with the best irradiation in countries such as Chile, Brazil, and Uruguay, in Latin America, and Spain and Italy, in Europe. The acquisition of 920 MW mostly located in Italy, the European country with the highest activity in solar energy in Europe, is of special relevance

As for the third lever of the company’s strategic plan, consisting of the direct exploitation of its projects under the independent energy producer (IPP) model, Enerside began construction during the last quarter of the year of two of its own solar parks in Chile, Renaico I and Linares, of 3.6 and 1.8 MW, respectively. The company estimates that these parks will be connected to the grid this 2022 and begin to give recurring revenue from that moment.

The full activation of the three business lines has for the first time jointly impacted the company’s revenues in 2021, doubling its turnover. The strong growth of construction for third parties, with the delivery of the first plant in Brazil (El Dorado) as the most remarkable milestone, contributed €3.3 M to turnover, to which the income from operation and maintenance (O&M) of plants is added.  At the end of 2021, Enerside was managing 21 MW of solar PV spread across Chile, Brazil, and Spain.

In 2021, the company sold the first of its developments from the advanced project portfolio. Specifically, 280 MW of power from the Ribeiro Gonçalves wind farm in Brazil to the Brazilian company Echoenergia Participações S.A.

Finally, the company’s turnover of €11.2 M was completed with €2.8 M from other revenues.

Forecast of strong growth for 2022

The impact of the milestones reached in 2021 will allow Enerside to exponentially increase its turnover in 2022. The company estimates to earn up to 40 million euros, with a generation of pre-tax resources (EBITDA) of 3 million euros.

In this current year, revenue generation will continue to be led by the construction of facilities for third parties. The current 126 MW awarded to Enerside will contribute up to 30 million in 2022, ten times more than in 2021. To these revenues will be added to others such as those derived from the generation activity as an independent energy producer (IPP) and the sale of projects.

IPO and financing to be an independent energy producer

In 2021, the value of the company has been multiplied by more than 3 times, increasing its value to 170 million euros, from 50 million euros in the last round of financing in 2020.

With this operation, Enerside has ensured that it has the necessary capital to carry out the first years of its business plan, which include adding 330 MW of installed capacity as an Independent Power Producer (IPP).

“After a 2021 in which we have consolidated the levers of transformation of the company, this 2022 has allowed us to collect the interest of the market to finance our business plan with a recent capital increase of € 34 M“, explains Joatham Grange, CEO of Enerside. ” Our entry into Italy, the most upstream market in Europe, and the progression in Latin America led us to capitalize on our differentiated industrial profile and offer growth with solid fundamentals and financial rigor in favor of our shareholders and customers,” adds Grange.

Enerside is a vertically integrated company in the photovoltaic solar energy sector, which stands out for its strong industrial profile and geographical diversification in the markets with the greatest potential for solar energy (Spain, Italy, Brazil, and Chile).

The company has a Board of Directors, in accordance with the best practices of international corporate governance, which includes three independent directors. In addition, it has a management team with great experience and solvency in the energy sector that has been working together for several years. 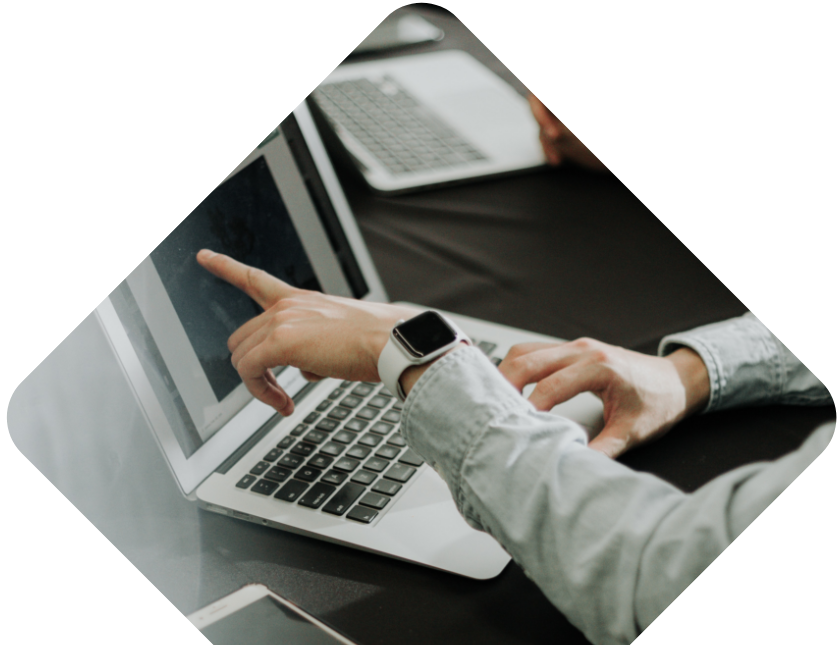